Alternative Energy for Your Home

Alternative energy sources are considered a next step in the evolution of the energy industry. Many scientists believe that in the future humanity will be able to use only the energy derived from these kinds of sources. Some of these forms of energy, such as solar or wind energy are available for individual use. 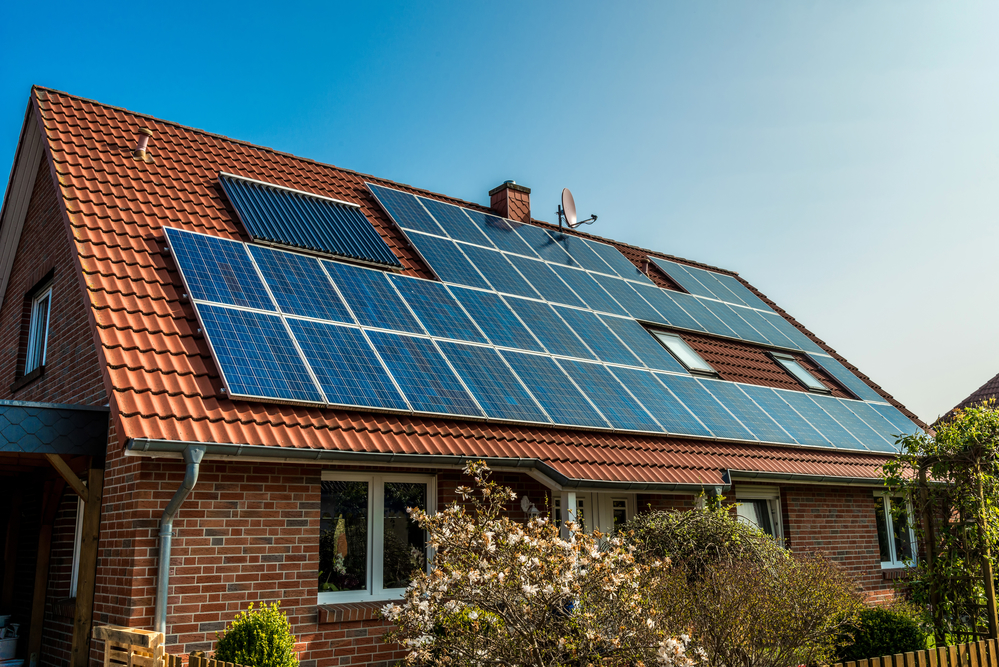 The use of solar panels can not only save your money, but also makes it possible to get a sort of the energy independence. You will no longer depend on the price of electricity or on the state of the power lines. You may have electricity even if the entire neighborhood does not.

The global capacity for solar energy production doubles almost every year, and today a lot of companies offer all the appliances and services needed to outfit your home with solar energy system at a reasonable price. The price is still quite high, but each year solar panels become more affordable for the average consumer.

Installing solar power system doesn’t mean you have to disconnect your home from the power grid. You can sell the excess power to the utility companies or use the energy from power line when your batteries are low. The large and capacious batteries are expensive, but they let you store significant amounts of power for the later use.

The amount of energy an individual solar system can produce, covers all the needs of an average consumer, so if you use it, you don’t need to pay the electric bills at all. For many people, this means saving thousands of dollars each month.

Installing solar energy system can also be useful for the owners of the electric cars. So, switching from a gasoline powered car to the electric one may also save you hundreds of dollars depending on the amount of time you drive. Installing solar panels on your home can result in an increase in its value. 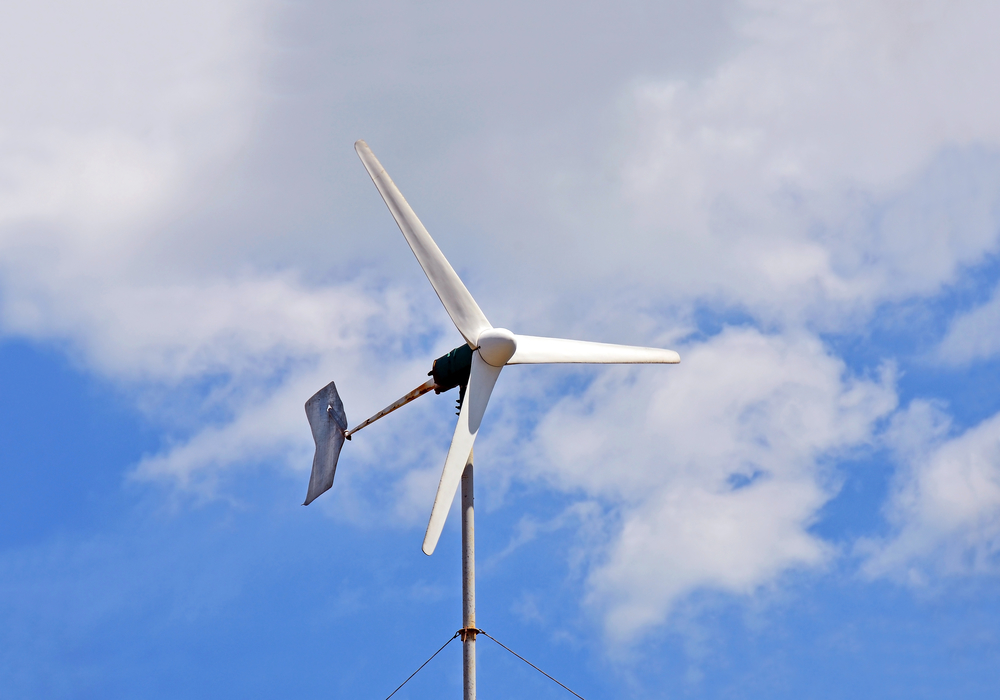 The energy windmills (wind turbines) allow you to produce energy if you live in a windy area. The windmills are often cheaper than the solar panels. Wind generators can produce energy for the entire house, but they require far less additional devices.

The amount of energy produced by the wind turbines depends on the number of generators and the wind speed.

Energy windmills are perfectly suitable for the shore areas and the solar are better for the continental areas where the number of windy days is less than the number of sunny ones. Both systems can be combined in order to obtain more efficiency.

Solar panels and windmills make it possible not to cause damage to the environment. The more households switch to the alternative (or renewable) energy, the lower the level of air pollution will be. And this means a safe future for our planet.